Buenos Aires - In the City of Paraná, Entre Ríos, in Argentina, a man accused of vandalizing a public park with anti-Semitic graffiti and Nazi inscriptions was brought to trial.

The innovation of the ruling is that it applies the definition of antisemitism of the International Holocaust Remembrance Alliance (IHRA) approved in 2016, adopted by the Argentine Ministry of Foreign Affairs in June 2020 and incorporated into the legal body of the province and legislature of Entre Ríos, Argentina. 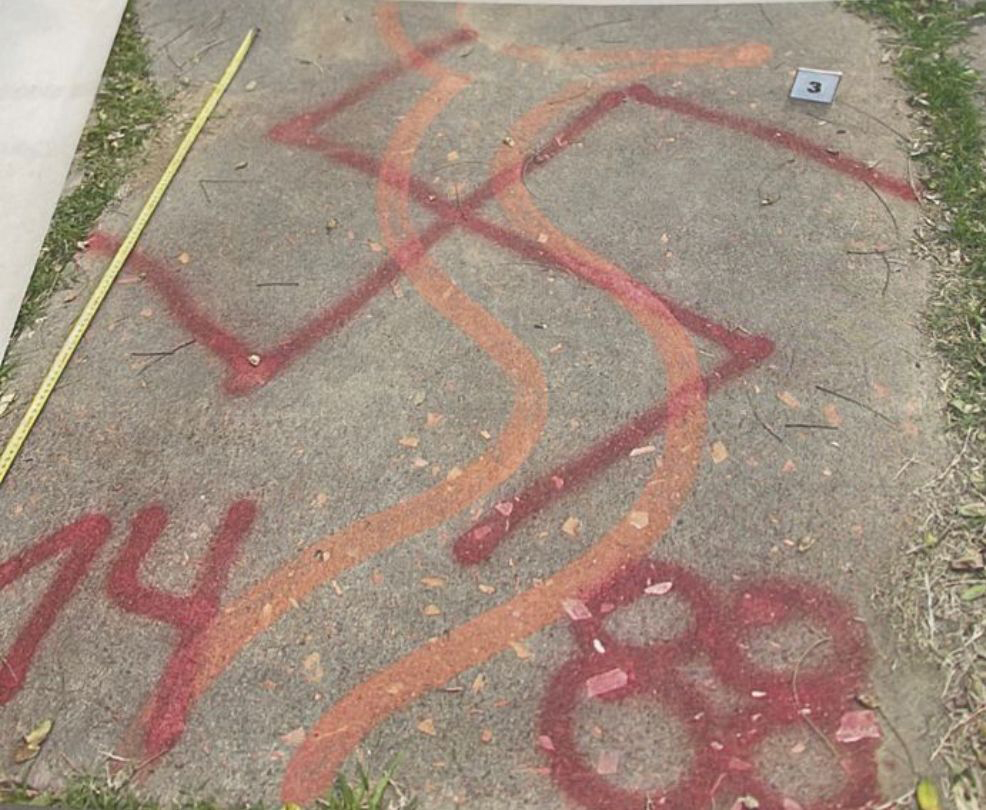 “The criterion proposed by the local DAIA and adopted by the Court had been developed by the Latin American Office of the Wiesenthal Center before its adoption by Argentina. First used against anti-Semitic acts  at the University of Cuyo (https://www.wiesenthal.com/about/news/swc-commends-argentinas-cuyo3.html). Adopting a definition elaborated by an international organization, guarantees the anti-Semitic character of an act to be objective, in the eyes of a judge. If what is under review is provided for in the definition, there is no other solution than to consider it anti-Semitic. In this case, the Court complemented the Anti-Discrimination Law with the Definition, generating a precedent,” said Dr. Ariel Gelblung, Director of the Wiesenthal Center for Latin America.

Dr. Shimon Samuels, Director for International Relations concluded “These Latin American jurisprudential successes are enviable and set examples for Europen tribunals that are loath to impose "aggravating circumstance" in their sentencing. Our 'Handbook for Application of the Definition', under the auspices of the Organization of American States (OAS),may be adapted to the needs Europe.”