BUENOS AIRES and PARIS - The Commissioner for Monitoring and Combating Antisemitism of the 33 member state Organization of American States, Fernando Lottenberg, and the Director of the Simon Wiesenthal Center for Latin America, Ariel Gelblung, agreed to work on what will be a Handbook Applying the IHRA Definition of Antisemitism for Latin America.

They ratified cooperation between both institutions to urge member countries to adopt this new instrument and incorporate it into their national legal bodies, as a way to identify anti-Semitism and educate, legislate, prevent, and take care of the Jewish citizens of the region and eventually punish the perpetrators. 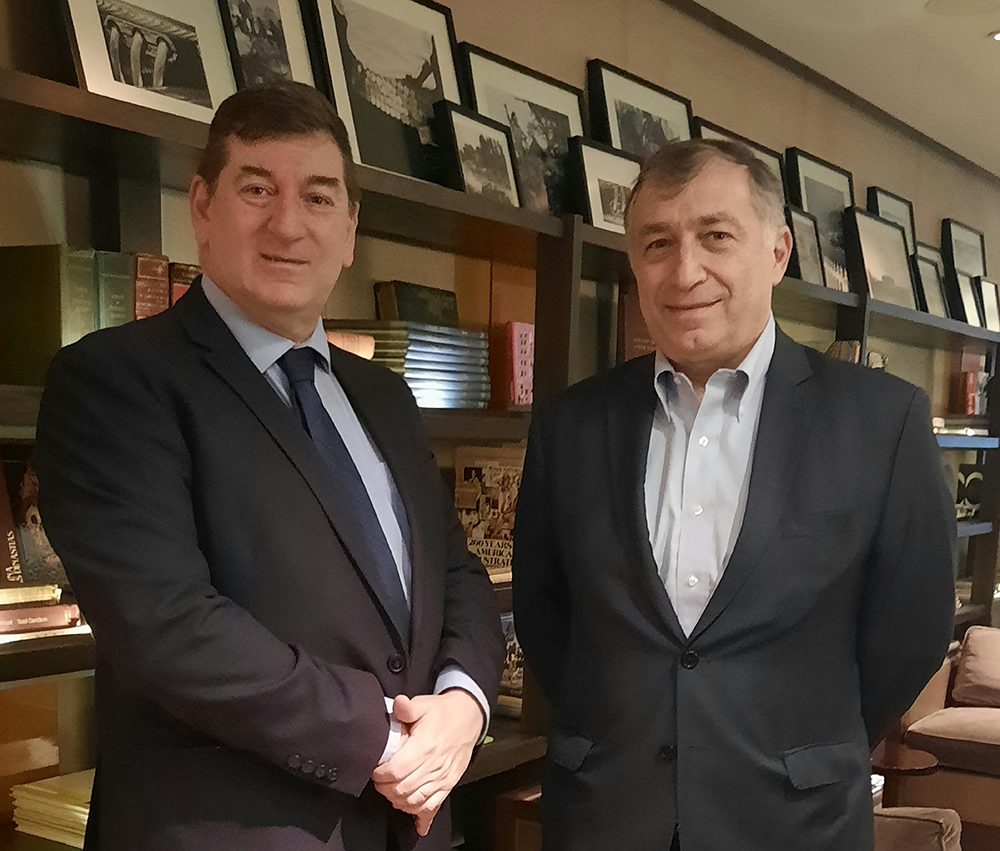 Dr. Ariel Gelblung stated, “This first meeting was very fruitful. The agreement was immediate and we will get to work to make available all the experience acquired in the field on the application of the Definition to achieve a continental scope."

“Of all our projects in common with the Organization of American States, this is the most ambitious. We will accompany the Commissioner in his work, just as with his peers in the European Commission. Latin America deserves to have its own Application Handbook adapted to the reality of the region, enriched by the experience of the Wiesenthal Centre,” concluded Dr. Shimon Samuels, the Center’s Director For International Relations.