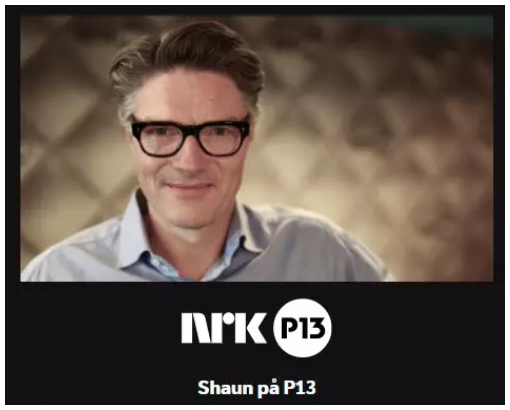 “His alleged comment - ‘I wish the vaccine did not work in Israel... Israel is a shitty country!’ - is plainly unacceptable.”

Jeez, well, we had better mention the good news, even if they come from Israel (laughs). I know, how sick is this? Good news from Israel, when did that happen last time? Do you know what, I don’t know actually. But we have read about this all day today and heard it just now on the radio news.

However, both the newspapers and the radio news forgot something important, or didn’t mention it, something we should never forget: Israel is an occupying power, an apartheid regime, where some people are more worth than others, and where these “others” are subjected to systematic oppression, their land are stolen from them and their water and electricity will be cut if they step out of line. And if some homemade rocket should land somewhere over the God’s chosen people, then terrible actions of revenge are committed where thousands of people are killed, often children.

Could there really be good news from this country? In a way, yes. In a way, but only if we think about ourselves and forget about all the abuse and murders the Israelis perpetrate against the Palestinian people.

So apparently, numbers from Israel show that among more than 1 million fully vaccinated persons, less than 1000 were infected. No matter how you twist and turn it, these are good news. Only I wish it was from another country, if you get what I mean. It’s almost as though I wish the vaccine didn’t work. You cannot say that. I’m sorry, I do understand that.

The letter added, “MIFF’s complaint to NRK management seems to have led to the removal of the content, but a refusal to take measures against the hate-monger.”

The Centre urged the Prime Minister to, “take the necessary measures so that Matheson’s young audience understand that racism and all other forms of hatred carries a price.... One can argue that Matheson evokes the deportation of Jews by Norway’s Nazi collaborationist leader, Vidkun Quisling. Let his replacement explain what happened then and now.”

“We strongly suggest that NRK adopt the IHRA (International Holocaust Remembrance Alliance) Definition of Antisemitism - as Norway has done - so that repercussions may be identified and the appropriate action taken,” concluded Samuels.