Rabbi Abraham Cooper and Dr. Ariel Gelblung in a series of meetings at the Ministries of Justice, Foreign Affairs and Education warned that “Lone Wolf” terrorist attacks targeting Synagogues, Churches and Mosques have already occured on five continents. “Social Media has played an important role in the majority of these attacks," Rabbi Cooper declared, adding that “a subculture of online celebrated the mass murder of Jews, Christians, and Muslims and made heroes and martyrs out of these criminals." 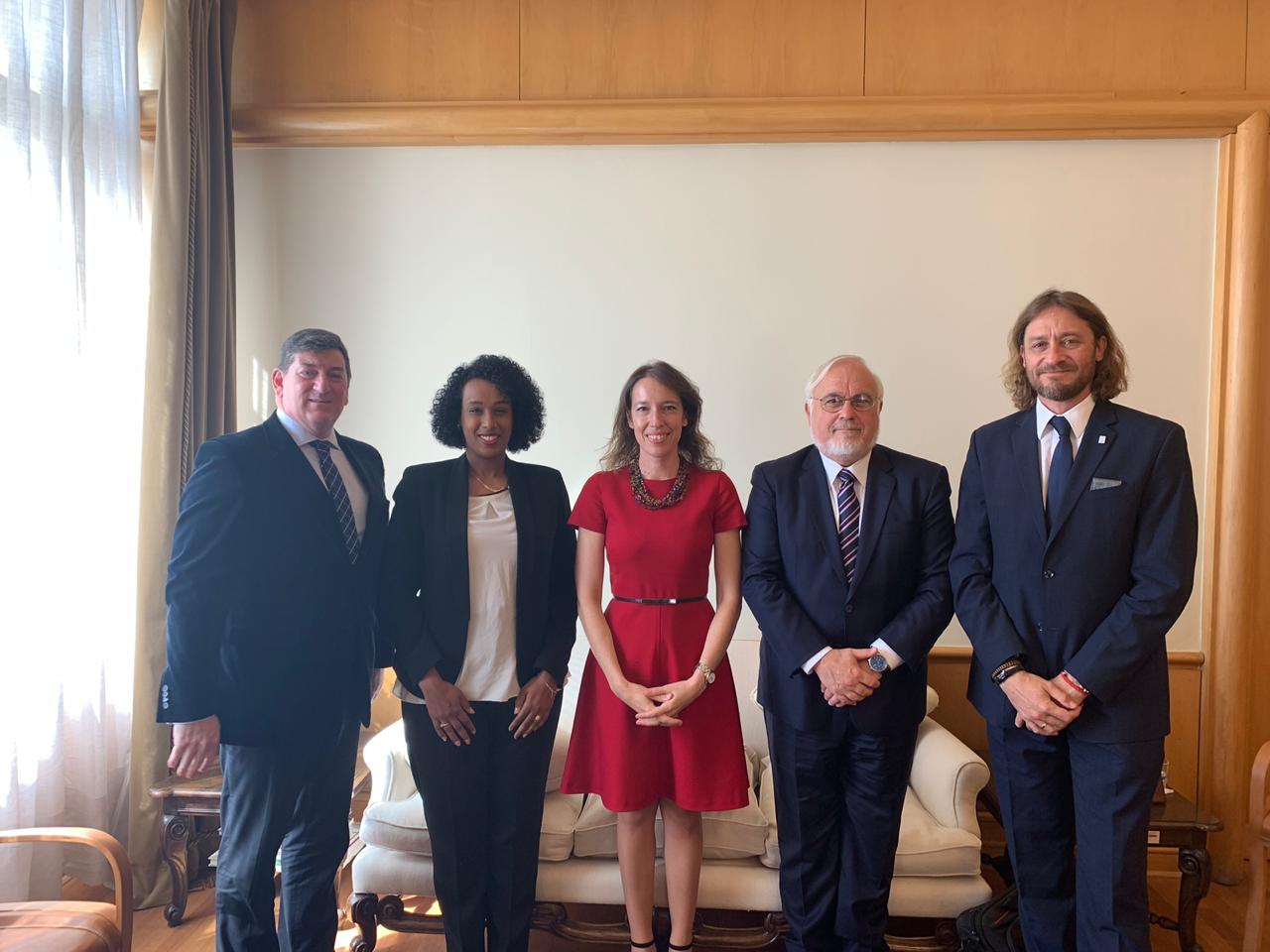 At their presentation sponsored by the Catholic University of Chile and the Israeli Embassy, Ariel Gelblung, presented multiple examples from social media where the spurious anti-Semitic conspiracy theory of an alleged Jewish plot to control parts of Chile and Argentina was presented as fact. “Anti-Semites here in Chile are using social media platforms to spread these lurid and baseless lies that spread hatred against our community.”

During a reception at the official residence of Israeli Ambassador Marina Rosenberg, Rabbi Cooper urged a diverse group of interfaith leaders including Catholic, Lutheran, Bahà`i, Sufi and Jews to work together to demand that social media companies take immediate steps to curb extremists` access to their platforms.