Buenos Aires and Paris - Former Argentine President, now Vice-President, Cristina Fernández de Kirchner was attacked in the middle of a crowd gathered in front of her home. The attacker - a figure with a loaded gun that did not fire - was immediately arrested. 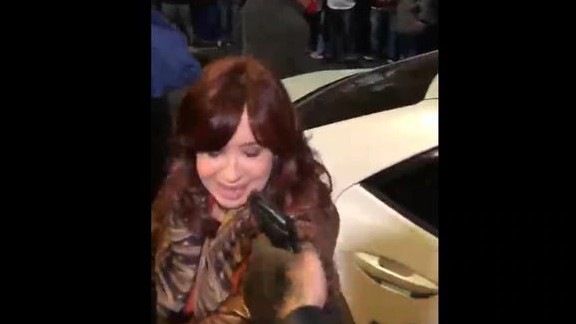 The Wiesenthal Center condemns the attack, rejecting any type of violent action and calls for a speedy resolution. Freedom of discussion within a framework of respect for differences must mark a limit to violence, which has no place in democracies.