BUENOS AIRES and PARIS - The Congressional  recognition of  the Working Definition of Anti-Semitism of the International Holocaust Remembrance Alliance, crossed political parties as a national commitment in the fight against anti-Semitism.

The adoption of the definition on International Holocaust Commemoration Day, sent a clear message that memory of the victims was not sufficient without the defence of THE living. 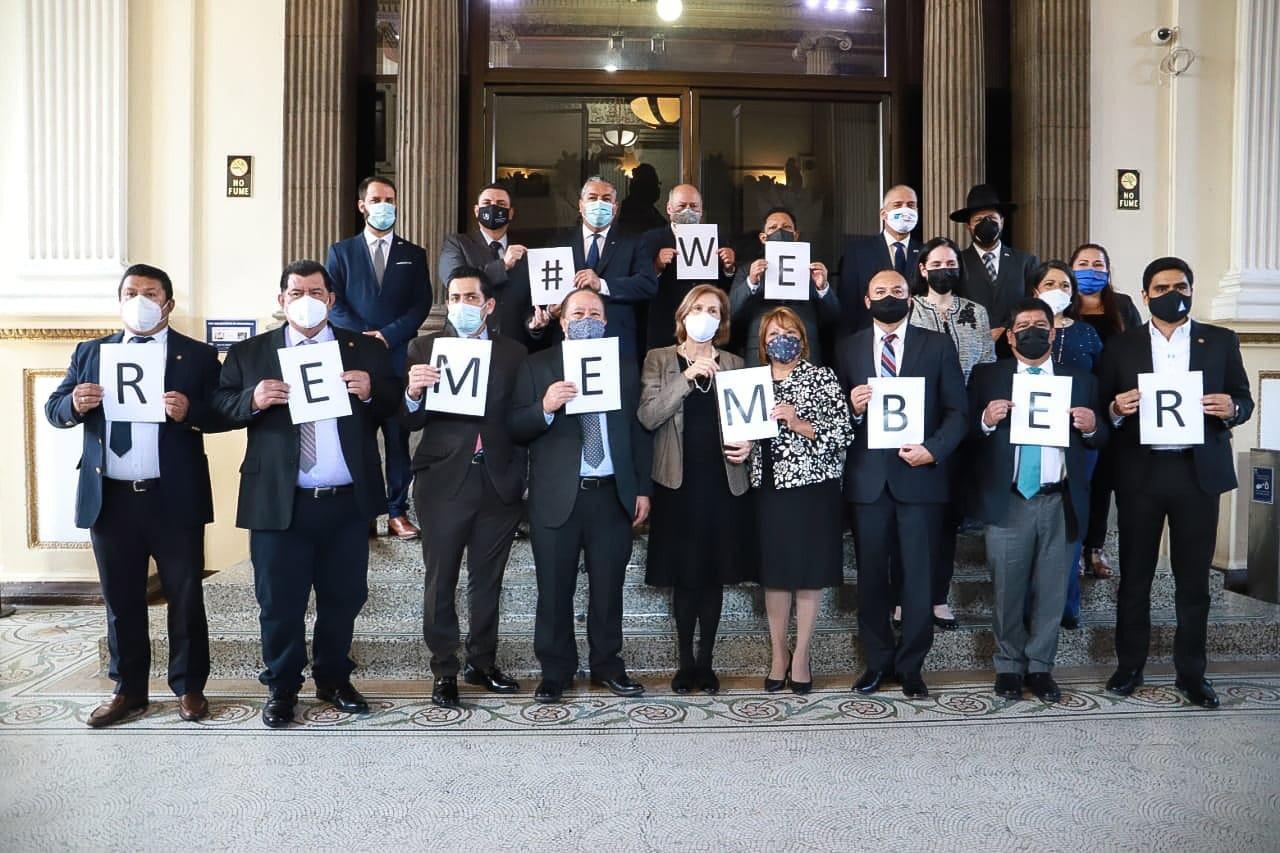 "The 1947 UN Special Committee on Palestine (UNSCOP} and subsequent General Assembly Article 181, calling for Partition into a Jewish and an Arab state, would not have succeeded without the lobbying of Guatemalan diplomat Jorge Garcia Granados. Following the US in 1948, it was the second to recognize the State of Israel and led the invitation for its entry into the United Nations. It was again, following the US, second to move its Embassy to Jerusalem. The Granados family is still active, as in the Wiesenthal Centre's partnership with the Organization of American States," related Dr. Shimon Samuels, the Centre's Director for International Relations.

Dr. Ariel Gelblung, Director of the Center for Latin America concluded: “The time for rhetorical and empty statements is over. Coexistence in diversity must be practiced day by day, setting clear limits to those who promote hate speech. We hope that more countries in the region will join Argentina, Uruguay and Guatemala as members of the IHRA definition."

For further information, please contact Dr. Shimon Samuels at +336 09770158 or Dr. Ariel Gelblung at +54 9 11 49695365, follow the Center on Facebook, or @simonwiesenthal for news updates sent directly to your Twitter feed.The Simon Wiesenthal Center is one of the largest international Jewish human rights organizations with over 400,000 member families in the United States. It is an NGO at international agencies including the United Nations, UNESCO, the OSCE, the OAS, the Council of Europe and the Latin American Parliament (Parlatino).