Watch Now: "It is No Dream" on the 125th Anniversary of First Zionist Congress 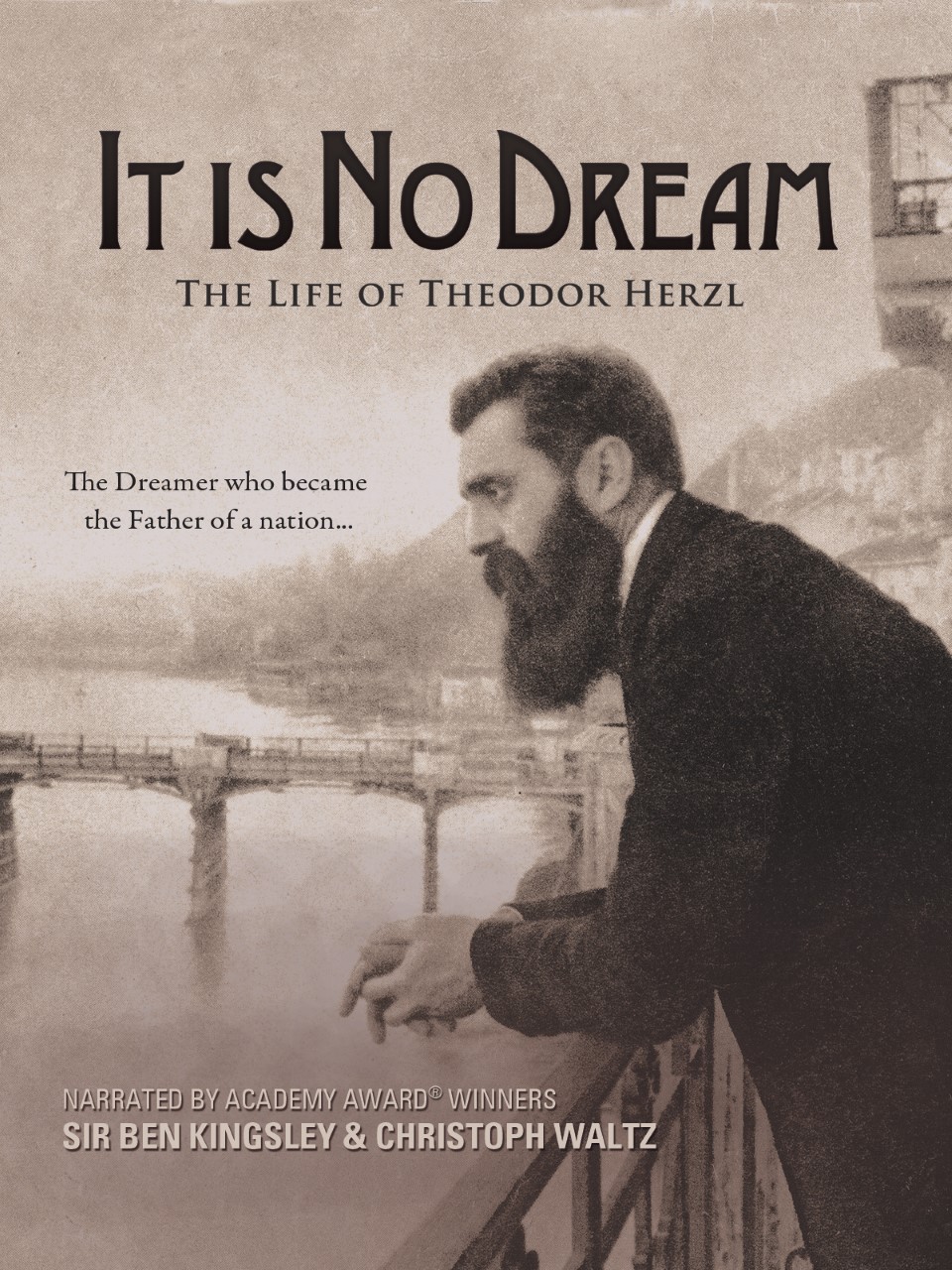 Today marks the 125th anniversary of when Theodor Herzl presented his Zionist vision at the First Zionist Congress in Basel, Switzerland.

From the Simon Wiesenthal Center’s Academy Award®-winning Moriah Films comes, It Is No Dream: The Life of Theodor Herzl, which explores the life and times of Theodor Herzl, father of the modern State of Israel.

Over the span of eight years, Herzl organized and led a worldwide political movement that within fifty years led to the establishment of the Jewish State. The film follows Herzl as he meets with kings, prime ministers, ambassadors, a Sultan, a Pope and government ministers from Constantinople to St. Petersburg, from Paris to Berlin, from Vienna to Vilna in his quest to build a Jewish nation.