PARIS - On October 28, in the lead up to Kristallnacht, the Simon Wiesenthal Centre in the United Kingdom (SWC-UK), in cooperation with the Edgware United Synagogue in London, organized a Zoom lecture by the Centre’s Director for International Relations, Dr. Shimon Samuels, entitled:

"With Clenched Fist and Outstretched Arm: The Theft of Jewish Identity and the Holocaust Narrative.” 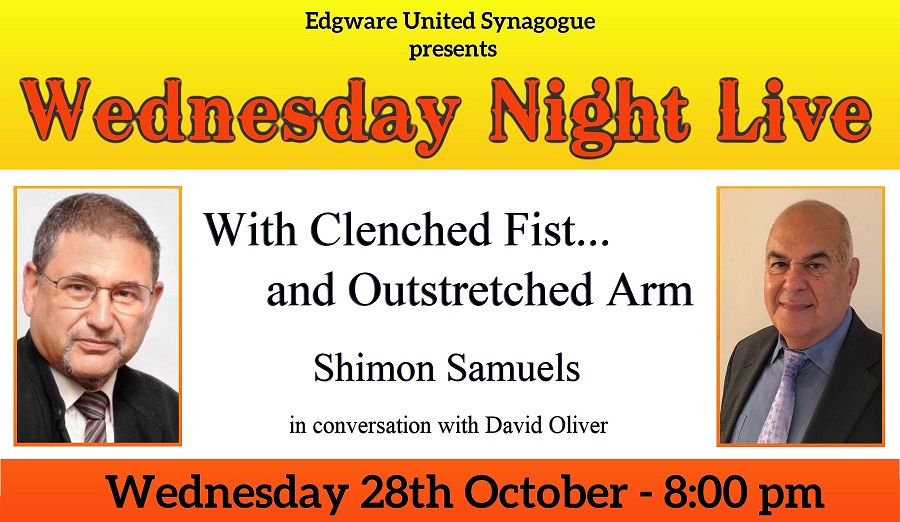 On 10 November, the Centro Sefarad Israel of Madrid and the Spanish Federation of Jewish Communities, hosted Samuels as speaker on a Zoom conference, entitled “Kristallnacht and the Legacy of Simon Wiesenthal: The Hatred of Today - Why has Holocaust Education Not Reduced Antisemitism?" 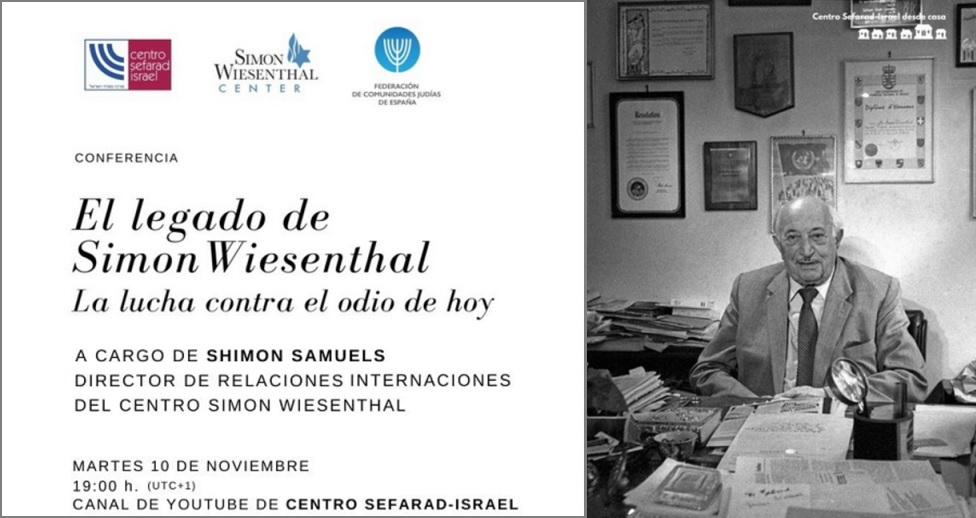 
ON 12 November, the University College of London’s Jewish Studies Department hosted, together with the Simon Wiesenthal Centre in the United Kingdom (SWC-UK), its 9th Simon Wiesenthal Annual Memorial Lecture. This year’s laureate was Professor Alberto Melloni, historian of Bologna University. The topic was: "Pope Pius XII Before, During and After the Shoah.”

By way of introduction, Samuels spoke of the Simon Wiesenthal Centre’s “Vatican Diplomacy with Three Popes.” He recalled the Centre’s role in the arrest and trial of Erich Priebke, reported SS Rome Liaison Officer with the Holy See. Samuels emphasized “the importance in seeking documents in the Vatican archives relating to Priebke’s complicity in the Ardeatine Caves massacre of 335 Italian civilians - among whom 75 Jewish victims, taken from the Ghetto." 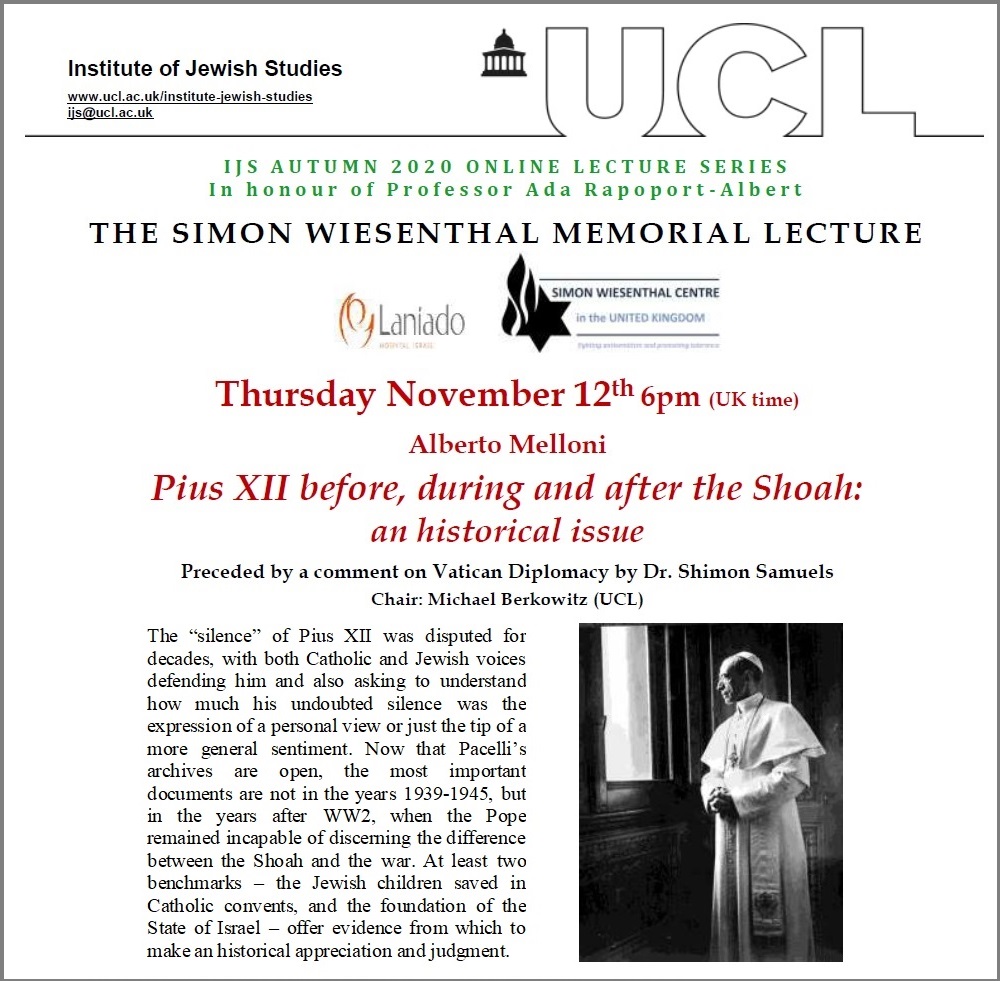 The Zoom recording will be available on Youtube in due course.