“Latin America has been a sanctuary for World War II Nazis. A new generation sows hate against the Jews”

BUENOS AIRES + PARIS— Two neo-Nazis in their 20's who planned to attack the Jewish Community of Tucumán, Argentina, on Friday, April 23 "before Shabbat," were detained by the authorities. 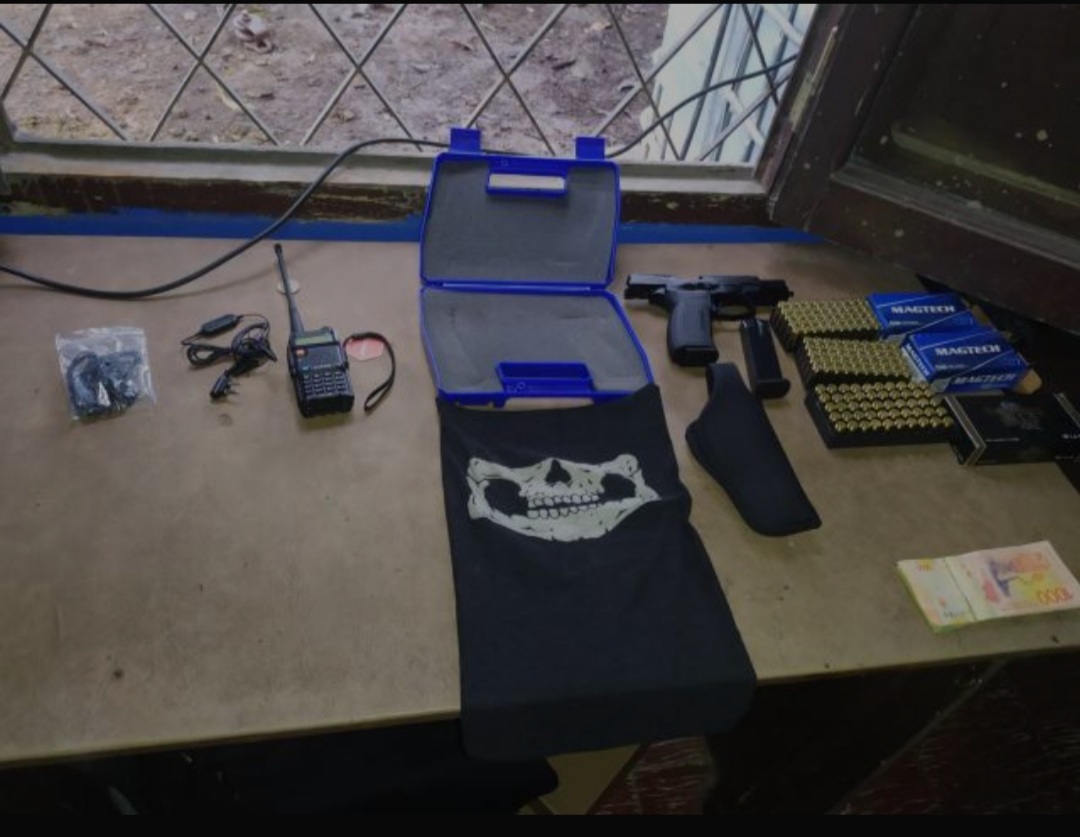 The complaint, made some time ago by the DAIA (the umbrella organization of the Argentine Jewry), investigated members of an anti-Semitic group on social networks Whatsapp and Telegram, called "Goy Group Unleashed" that had acquired weapons and materials to carry out attacks. (see arms cache) 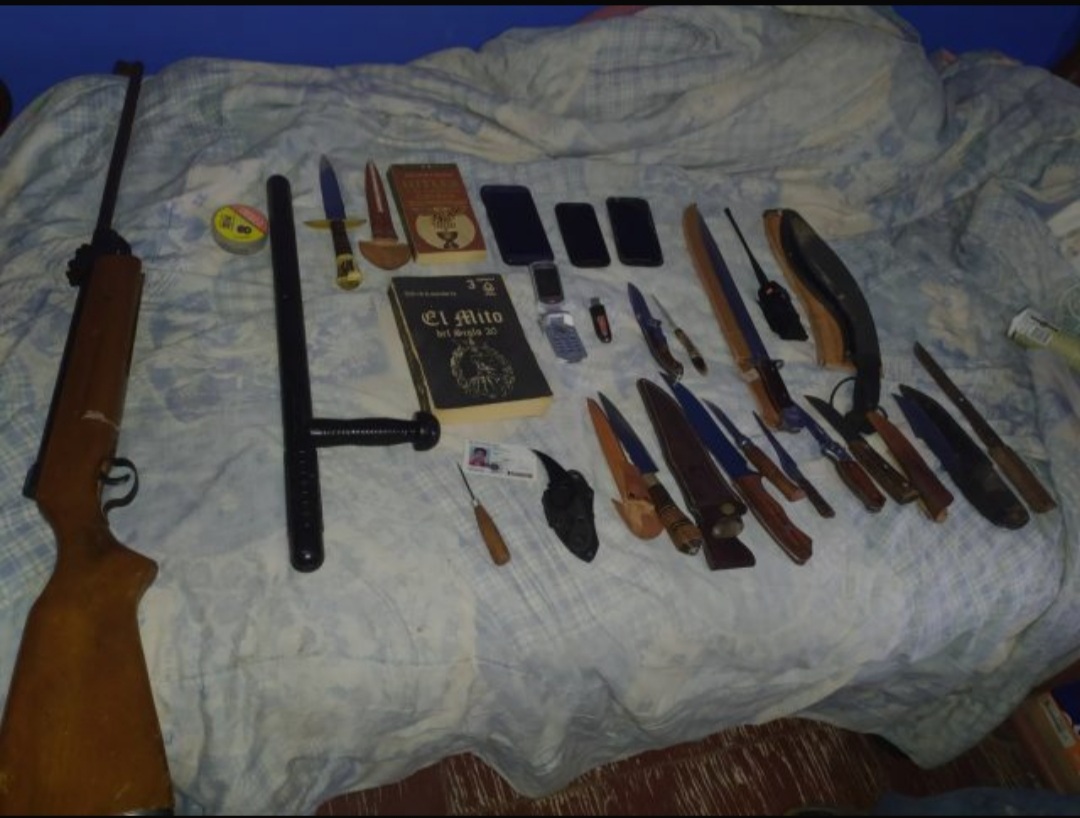 Dr. Shimon Samuels, Director for International Relations of the Wiesenthal Center, said, “An apparently small neo-Nazi group, linked to their counterparts in Europe, especially in Spain, has a hateful website. On 20 April it celebrated Hitler's birthday. In March, a short film on notorious 'Andean Plan,' presented on an 'Israeli Invasion of Argentina'...The Hebrew word 'Goyim' means a non-Jew... That two of the group decided to take violent action against a Jewish community is a worrying step, as the threat in Latin America had,until now, come from the far left and Islamist/Iran. (https://www.bitchute.com/channel/YtwSya5B3ywA/) 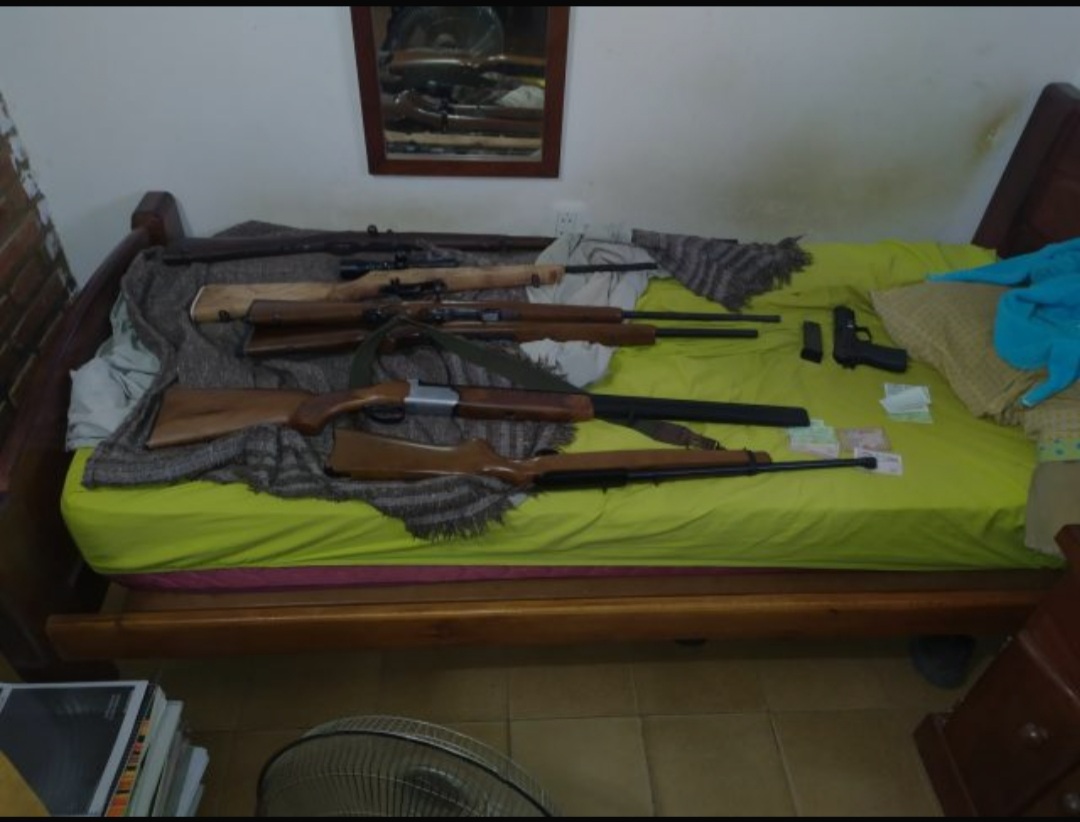 "We join DAIA's call to the authorities to apply the utmost rigor against this attempted attack based on hate, setting a clear discouraging message to those who intend to follow this path. The Wiesenthal Center is in the first line in denouncing anti-Semitic attacks carried out around the world and the hope that Latin America will not be a new focus of anti-Semitic violence. "...Only a few days ago our institution highlighted at the Argentine Congress the use of messaging services such as WhatsApp and Telegram to share hateful content and prepare terrorist attacks. We value the action of the authorities by taking complaints seriously and acting accordingly. It remains to wait for an exemplary condemnation against the failed attempt," stressed Dr. Ariel Gelblung, Center’s Latin American Director.