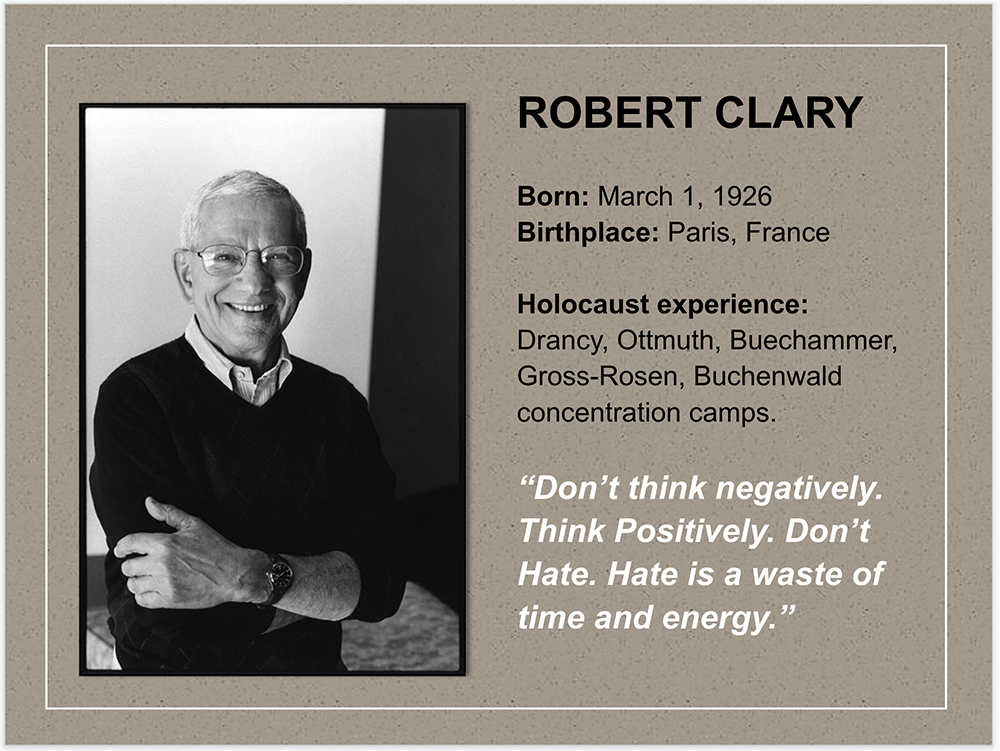 The Simon Wiesenthal Center is mourning the passing of noted Hogan’s Heroes actor and Holocaust survivor Robert Clary, a long-time friend of the Center. Clary has been affiliated with the SWC since its inception in 1977, and for over 20 years, volunteered his time to participate in the Center’s nationally acclaimed Educational Outreach Program. He spoke with thousands of young people about his experiences during the Holocaust. 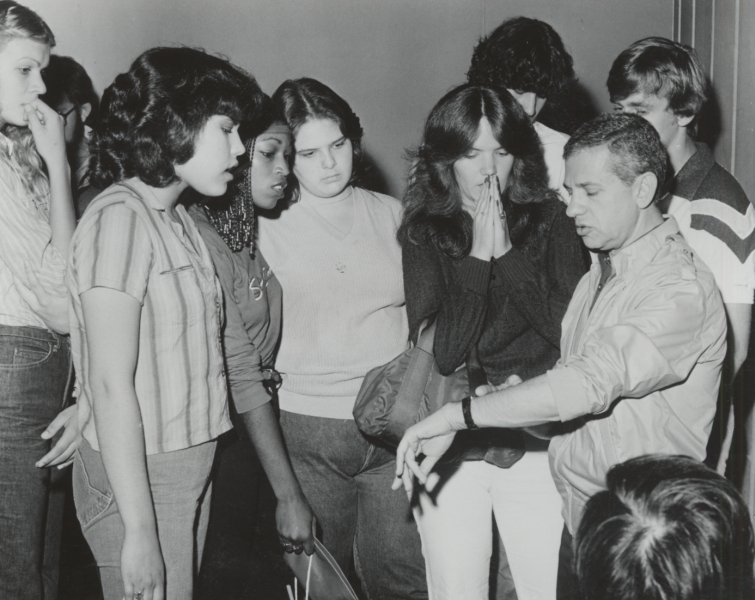 Clary who, following the Nazi occupation of his native France, was deported to several concentration camps. On the train, he tossed out a farewell letter to his brother, a letter that was miraculously found and passed on to his family. In Moriah Films documentary Unlikely Heroes, Clary tells the story of what it was like for a 14-year-old young boy to secretly entertain the Jews in the camps. When he looked into the eyes of his fellow inmates, he was certain that he was providing them with a few moments of comfort in this “kingdom of Hell.”

“Robert Clary was not only Hogan’s Heroes, he was the Jewish people’s hero. He was taken as a young man to a concentration camp. His parent were killed by the Nazis. He survived by singing and keeping the spirit of hope alive in the survivors that were in the concentration camps. He was loyal to the millions that perished and spent his time every day teaching younger generations so that never again will such a tragedy occur on planet Earth,” stated SWC Founder and CEO Rabbi Marvin Hier.