The Simon Wiesenthal Center today expressed appreciation to the Sierra Club for quickly reversing its “ill-informed, ill-timed” decision to cancel scheduled nature trips to Israel after receiving pressure from pro-BDS and anti-Zionist groups. The Wiesenthal Center called on its members to 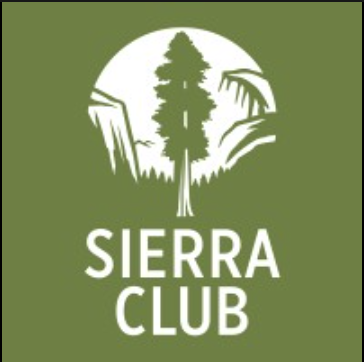 contact their local Sierra Club and protest this decision.

Sierra Club VP Ross Macfarlane phoned Rabbi Abraham Cooper, the Simon Wiesenthal Center’s associate dean and director of global social action to apologize for sudden cancellations of Sierra Club trips to Israel and to reassure that they will continue in the future.

“We appreciate that the Sierra Club acted quickly to reverse the announced cancellations of trips to Israel which placed the famed American conservation organization directly into the crosshairs of BDS, anti-Israel, and anti-peace zealots,” said Cooper.

“The Jewish community needs to awaken to the fact that extremist anti-Israel and anti-Semitic organizations will continue to try to insert their anti-peace poison pill into the mainstream of American corporate culture as they have already done on American campuses.”

The decision by Sierra Club to reverse its decision to cancel trips to Israel comes following a strongly worded March 14 letter from Rabbi Cooper to Sierra Club Acting Executive Director Dan Chu which accused the 60-year-old national environmental group of morphing into “an anti-Semitic polluter by caving to extremist anti-peace groups who seek to demonize, delegitimize, and eliminate the democratic Jewish State.”

Cooper noted the hypocrisy of the Sierra Club continuing its upcoming trips to China “whose regime is guilty of genocide against the Uighur minority, destroys Christian Churches and crushed the people of Hong Kong.”