The Simon Wiesenthal Center is calling on the Chancellors of Germany and Austria to denounce Iran’s Supreme Leader for calling for a ‘Final Solution’ against the Jewish State.

“We applaud the President of the Unites States and the Foreign Minister of the European Union for condemning Ayatollah Khamenei’s invoking the Nazi ‘Final Solution’ against the State of Israel,” said Simon Wiesenthal Center Rabbis Marvin Hier and Abraham Cooper, founder and dean and associate dean and director of its Ed Snider Social Action Institute. 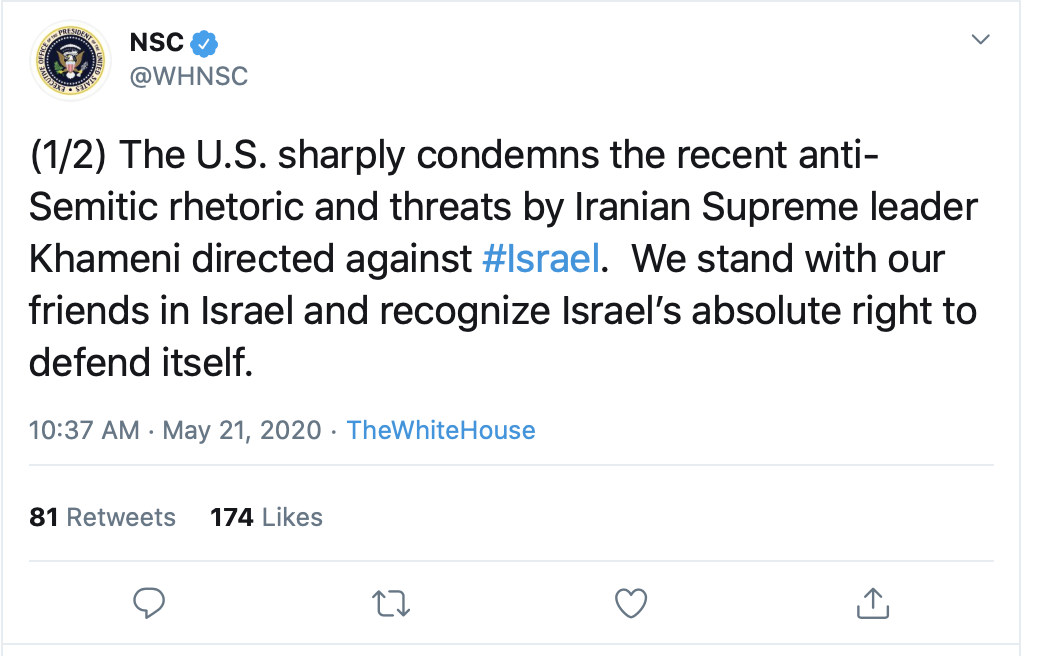 “But the storm of international criticism should be led by the German and Austrian Chancellors. They should explicitly denounce this religious Nazi in Tehran and recall ambassadors for his genocidal threat to Jewish people,” Center officials added. (See the image below, entitled "The Final Solution: Resistance until Referendum" which was posted on the official website of Iran’s ‘Supreme Leader.’ 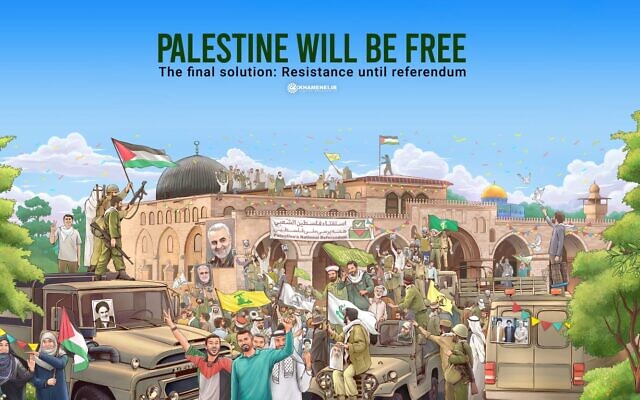