The Simon Wiesenthal Center(SWC) condemned the arson attack targeting the historic burial site of Queen Esther and Mordechai located in Hamedan, Iran. Information about the arson attack was conveyed directly to SWC officials by Iranian activists. 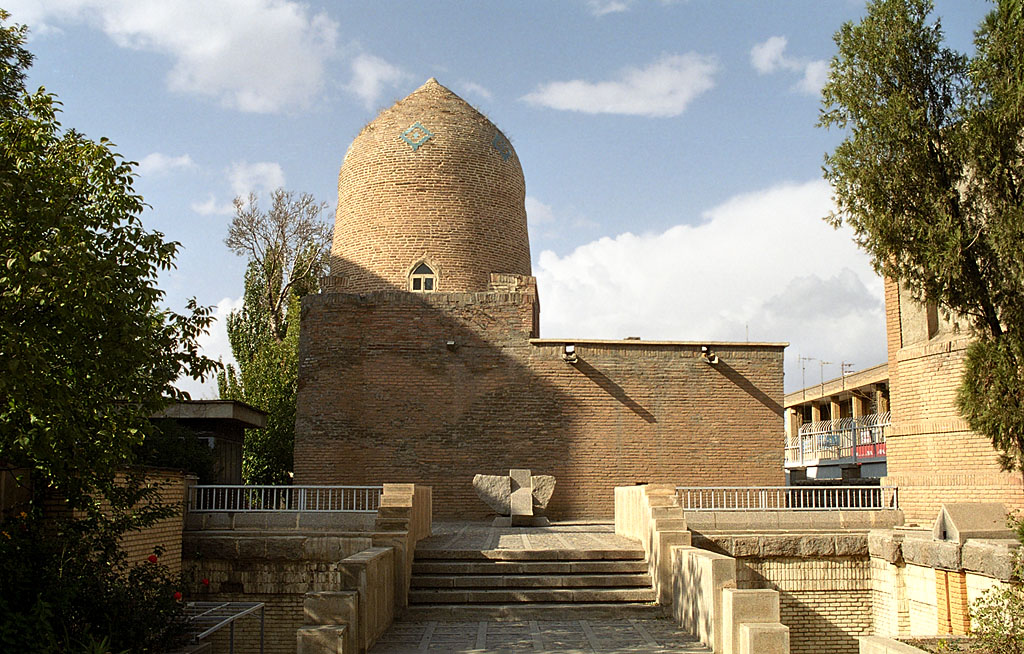 “No one is surprised by this barbaric attack," declared Rabbis Marvin Hier and Abraham Cooper, Dean and Founder and Associate Dean and Director of Global Social Action of the leading Jewish Human Rights NGO, in a statement released in Los Angeles.

“Historically, Muslims safeguarded Jewish holy sites from Persia to Morocco, including the Tomb of Esther and Mordechai.

But all that has changed under the Ayatollahs and the terrorist movements they have spawned. In recent years there have been annual anti-Semitic protests at the Holy Site where Jews have come to pray peacefully for hundreds of years.”

“The torching of this Jewish holy site is reminiscent of the Nazis, who not only killed the living, but desecrated the dead. The attack took place against the backdrop of the Mullahocracy’s drumbeat of genocidal hatred against the Jewish people, its state-sponsored policy of Holocaust denial and denigration. In such an environment a violent attack against Jews, Judaism, and Jewish heritage should surprise no one.”

“We urge all world leaders to condemn this cowardly anti-Semitic attack and Iran’s serial anti-Semitic policies," Hier and Cooper concluded.