“We will work to make get known this brave action by River so that football clubs of the world and FIFA join this adoption."

Buenos Aires and Paris - River Plate, one of the two biggest soccer clubs in Argentina, has taken the lead in the fight against Racism, Xenophobia, and Discrimination.

Last Sunday, together with Boca Juniors, the IHRA Definition of Antisemitism was adopted.

Now, to combat the cases more actively, they have been working with the Wiesenthal Center for months on how to generate concrete changes. 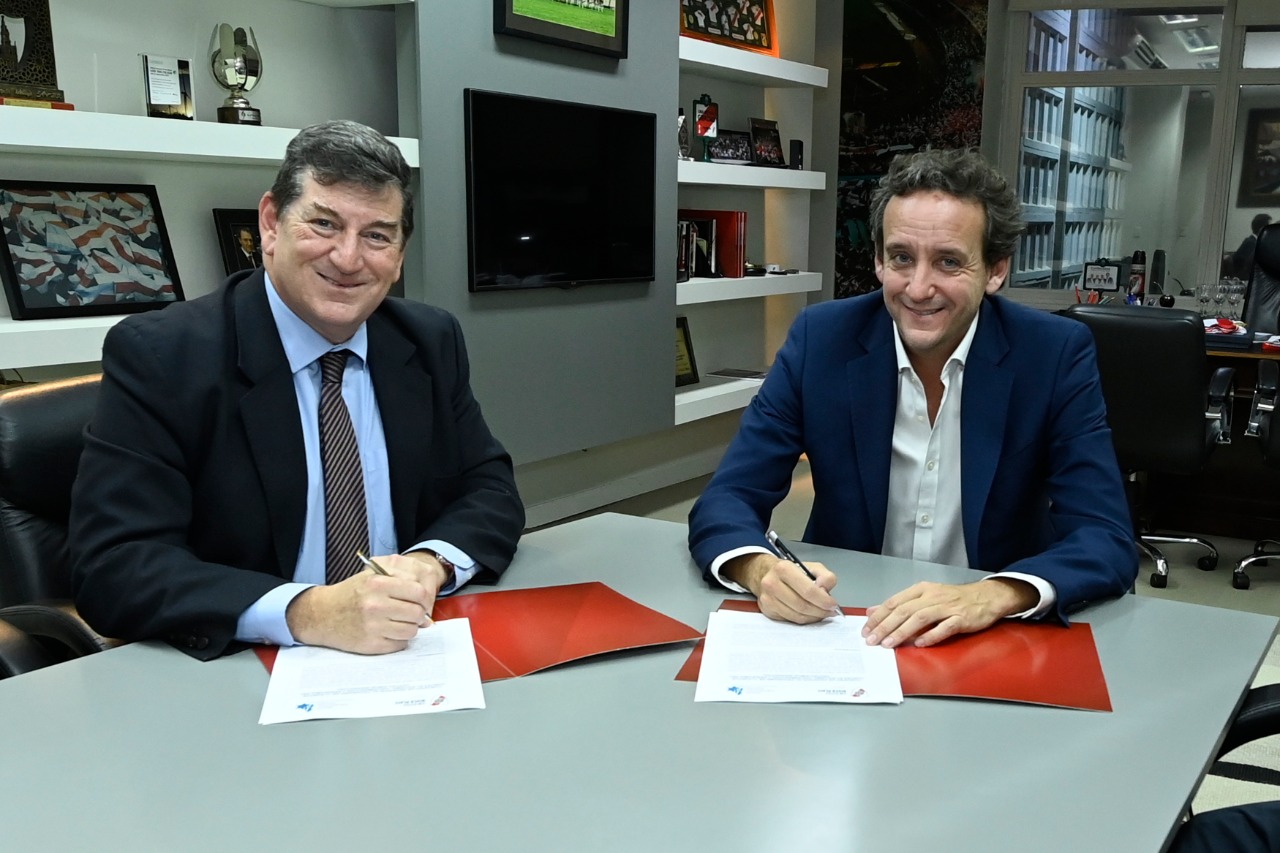 The Center's Latin American office, together with the Argentine Football Association, créate years ago the mandate to referees to suspend matches where xenophobic or racist chants are heard in the stadiums. Immediately, teaming with its European section, the Wiesenthal Center developed a more complete program that includes initiatives and good practices to channel this issue.

This Program, internationally recognized, led River to decide on IHRA and to the commitment to work especially on point 3, which provides for "Establishing for supporters a requirement to sign a sworn statement agreeing not to participate in racist, xenophobic or discriminatory incidents, the violation of this commitment being reason enough to cancel their season tickets.” 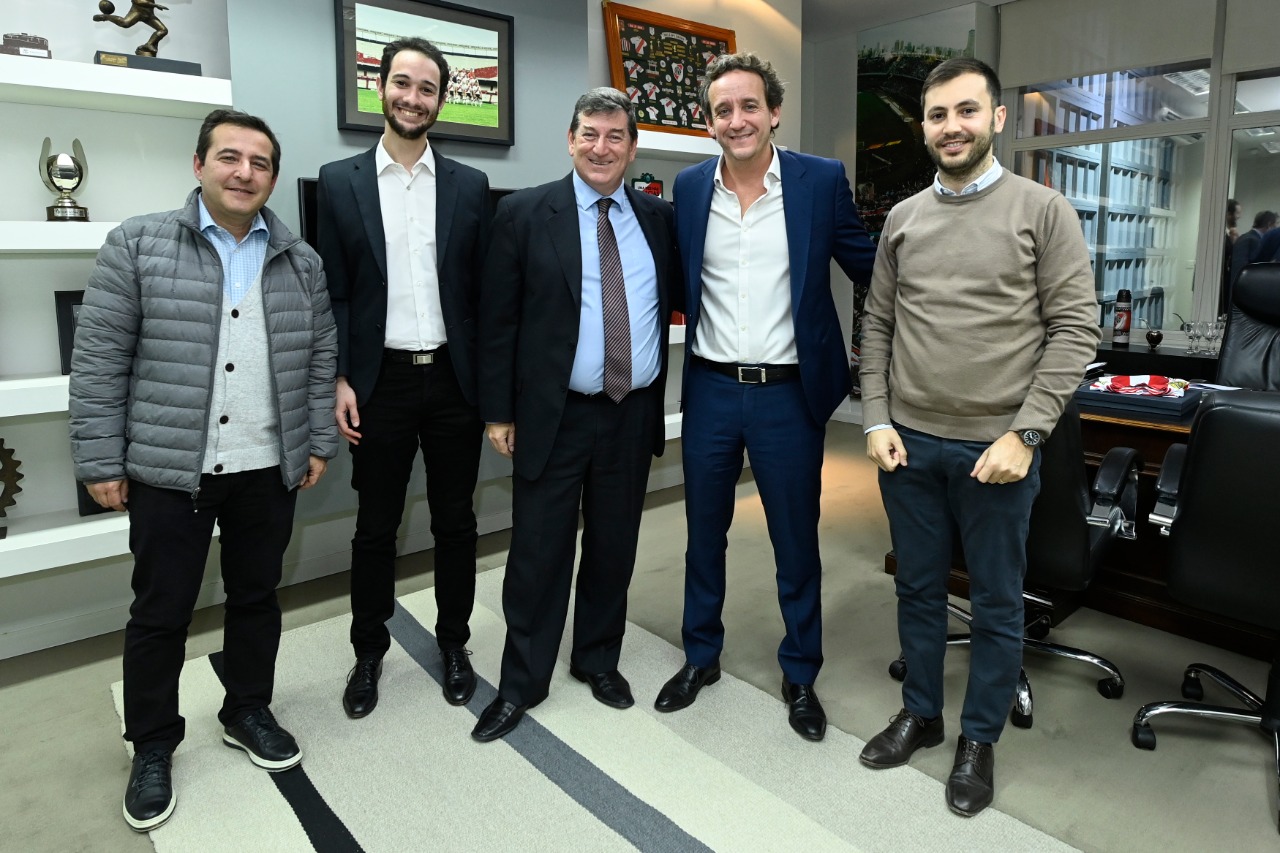 Dr. Ariel Gelblung, SWC Latin American Director, declared, “River Plate becomes the first soccer club in the world to take this concrete measure to eradicate an endemic disease in stadiums. We hope it will be as revolutionary as the one that preceded it 20 years ago and went global. We are at our entire disposal to help its implementation, its defense, and its extension to the rest of the clubs on the continent.”

Dr. Shimon Samuels, Director for International Relations, concluded: “Just as we brought to Europe, UEFA, and FIFA the measure born in Argentina with the chants, we will work to make get known this brave action by River so that football clubs of the world and FIFA join this adoption."