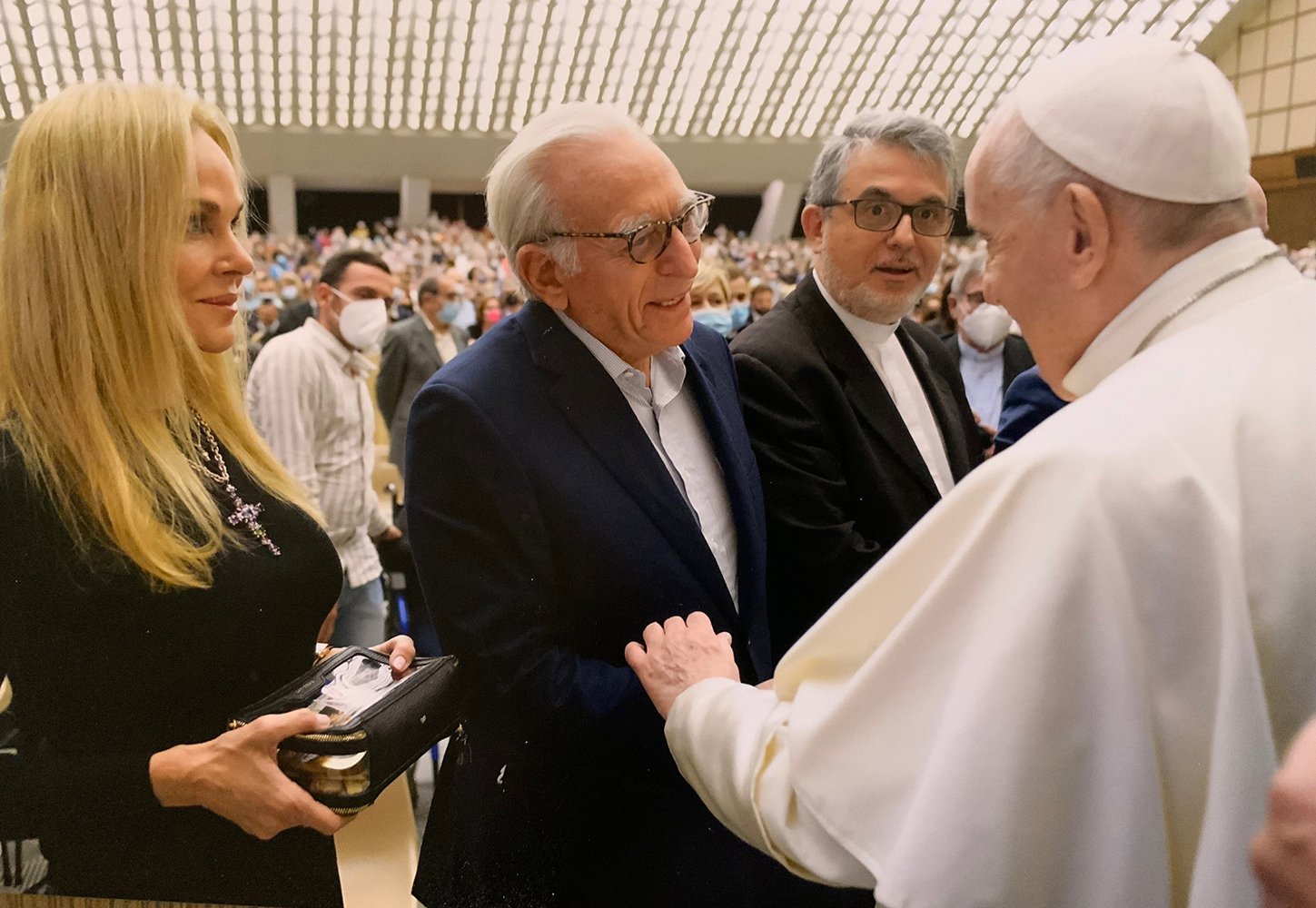 Nelson Peltz, Chief Executive Officer & Founding Partner, Trian Fund Management, L.P., Chairman of the Simon Wiesenthal Center’s Board of Governors and longtime SWC benefactor has extended a personal invitation to Pope Francis, on behalf of the Center, to visit the new Claudia and Nelson Peltz Social Laboratory at the SWC’s Museum of Tolerance in Los Angeles.

The newest addition to the Museum, the Social Lab, is an innovative 10,000 square foot, state-of-the-art installation which confronts major domestic and international issues facing society today.

The new Social Lab, made possible by the State of California, will offer visitors an experience unlike anything available in the US or around the world.

Some of the Major New Signature Exhibits include:

The Forum - Visitors examine and debate solutions to controversial topics facing our nation today such as immigration, policing, homelessness, the pandemic, and the economy.

Global Crisis Center - Crises affecting our world today are explored in the Global Crisis Center from the world refugee crisis, climate change and the environment, to the pandemic, the crisis of world leadership, and the spread of nuclear and chemical weapons.

They Were All Here - This film looks at some of the Simon Wiesenthal Center and Museum of Tolerance’s most well-known supporters over the decades—from US Presidents, Prime Ministers, Kings, Popes, world leaders, celebrities, entertainers and as well as the many narrators who have been involved with two-time Academy Award®-winning Moriah Films division who have donated their time and talent.

The Power of Comedy - The story of how comedy not only lifts us up when our spirits are down, but also helps us survive and connect as human beings. Led by the legendary Billy Crystal, this film includes clips of Jackie Mason, Mel Brooks, Joan Rivers, Jerry Seinfeld, David Steinberg, Robert Klein, Dick Gregory, Richard Pryor, Chris Rock, Eddie Murphy, Dave Chappelle, Jon Stewart, Stephen Colbert, Tiffany Hadish, among others.