Buenos Aires and Paris - Secretary-General of the Organization of American States, Luis Almagro, has invited Dr. Ariel Gelblung, Director of the Simon Wiesenthal Center for Latin America, to join the Advisory Committee that will accompany the recently appointed Commissioner for Monitoring and Combating Antisemitism in the Americas.

A few months ago, the Brazilian lawyer Fernando Lottenberg was appointed with the functions of promoting the adoption and implementation of the IHRA's Working Definition of Antisemitism by the countries of the region, designing and implementing measures to promote awareness of the different forms of anti-Semitism and support national and regional anti-discrimination initiatives that incorporate this issue.

Based on the constant work and relationship between the Wiesenthal Center and the OAS, not only have we received the designation with enthusiasm but in December, Lottenberg and Gelblung announced that they will work together on the drafting of a Handbook for the Application of the IHRA Definition in the Americas. 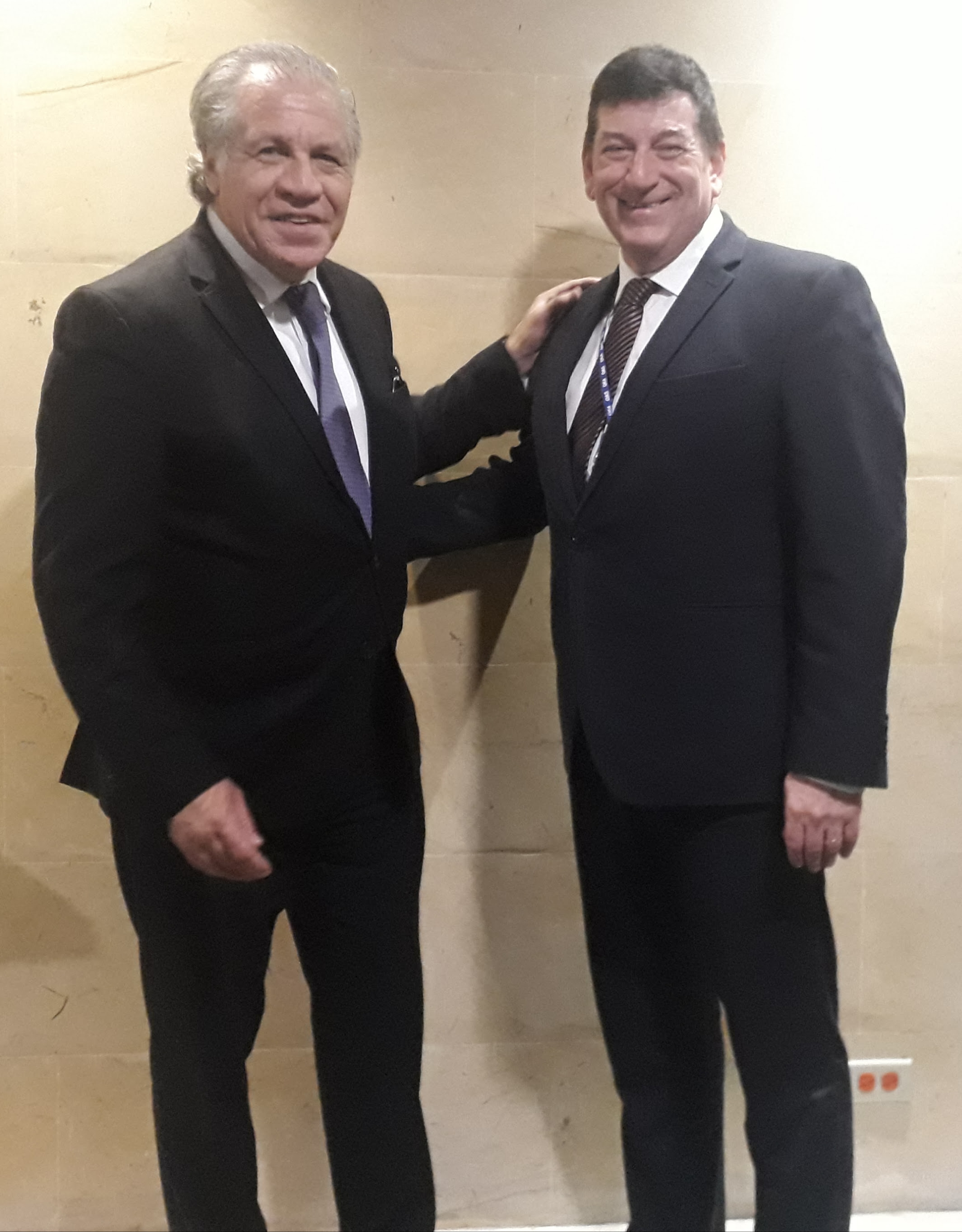 “This invitation is a recognition of years of joint work with our institution. We look forward to the next meeting between the OAS and the European Union to accompany this programme on both continents,” stated Dr. Shimon Samuels, Director for International Relations of the Wiesenthal Center.

Dr. Gelblung concluded: “We thank the Secretary-General for his trust and we will respond with the same responsibility with which we carry out our task. He honors us with the recognition and we will contribute enthusiastically.”