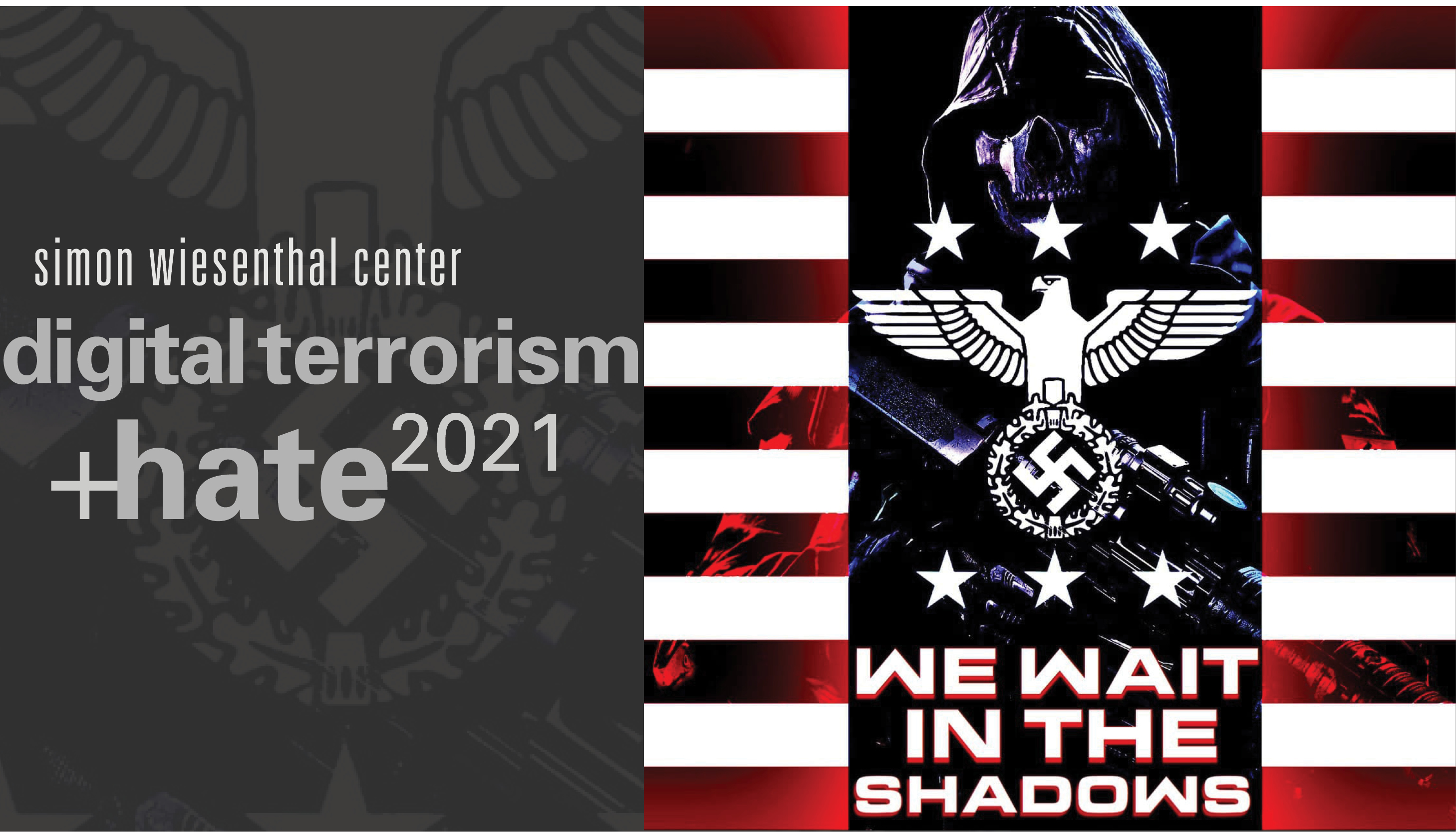 The COVID-19 pandemic has exacerbated this year’s outcomes with an explosion of hate and lurid conspiracies proliferating across social media channels – led by Telegram – vilifying and threatening Jews, Asian Americans, African Americans, the LGBTQ community, immigrants and other minority groups.

While some social media giants took unprecedented steps to curb misinformation and hate speech
in the past year, too often, those efforts have been strikingly selective, politically tainted, and grossly insufficient in addressing real-time hate and bigotry. 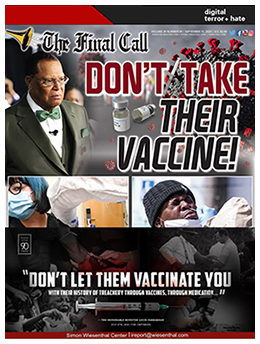 For further information contact the Center’s Communications department at pressinquiries@wiesenthal.com, join the Center on Facebook, or follow @simonwiesenthal for news updates sent directly to your Twitter feed.The Simon Wiesenthal Center is one of the largest international Jewish human rights organizations with over 400,000 member families in the United States. It is an NGO at international agencies including the United Nations, UNESCO, the OSCE, the OAS, the Council of Europe and the Latin American Parliament (Parlatino).