Belgrade - Simon Wiesenthal Center Director for Eastern European Affairs, Dr. Efraim Zuroff, addressed the Serbian Parliament this morning at the request of Vladimir Marinkovic, the chairman of the Israeli Friendship Association in the Serbian Parliament. Zuroff chose to speak about the dangers posed by Holocaust distortion in post-Communist Eastern Europe, and focused on the issue in the Balkans, and especially in Croatia and Serbia. Of particular note was the controversy over the issue of the number of victims killed in Jasenovac. Zuroff called for the cancellation of a conference on Jasenovac planned for next week in Belgrade, which will feature revisionists who grossly inflate the number of victims of the notorious Croatian concentration camp, among them Israeli Gideon Greif. 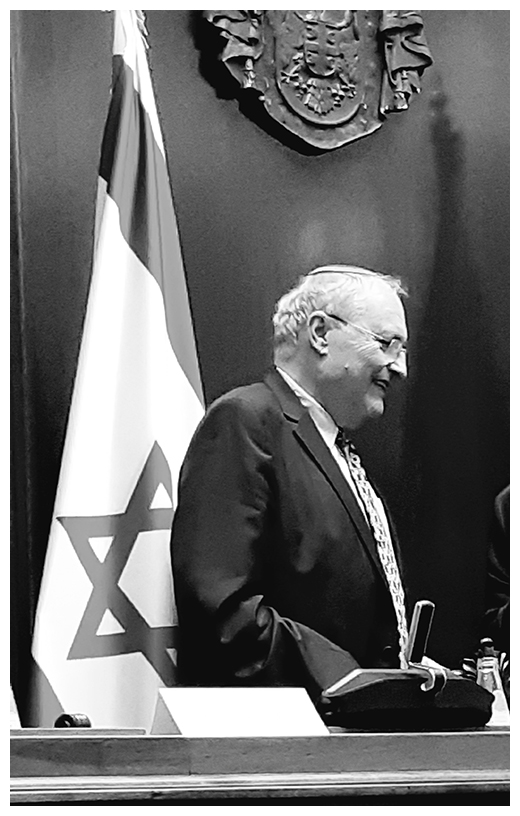