Buenos Aires – The Speaker of the Argentine Congress, Sergio Massa, received a delegation from the Simon Wiesenthal Center in the Hall of Honor to pay tribute to the organization's mentor, to mark 15 years after his death.

Massa highlighted Wiesenthal's monumental achievement in bringing over 1,100 Nazi criminals and their accomplices to justice, which serves as a warning of the danger when racists, xenophobes and anti-Semites gain power. This must be denounced also in today’s world.

As a  tribute, Massa announced that, with his signature and that of the President of the Senate, former Argentine President, Cristina Fernandez de Kirchner, the Congress is following the Wiesenthal Center´s initiative by its adoption of  the International Holocaust Remembrance Alliance (IHRA) definition of anti-Semitism. 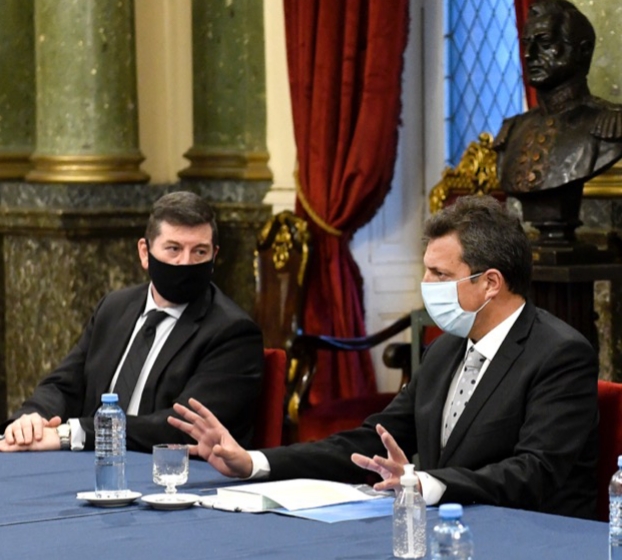 The Director of the Center for Latin America, Dr. Ariel Gelblung, affirmed that "this adoption will assist in applying the Argentine anti-discrimination law, in indicating when the offense is indeed due to anti-Semitism behavior."

The Speaker stressed that there could be no hesitation because "the fight against anti-Semitism should not be under a question mark in a democracy."

The Director For International Relations of the Wiesenthal Center, Dr. Shimon Samuels, concluded: “the path set by Argentina in this new combat against anti-Semitism is a model for other countries of the region, of which not only do not have adequate legislation but refuse to attend to a complicated situation." 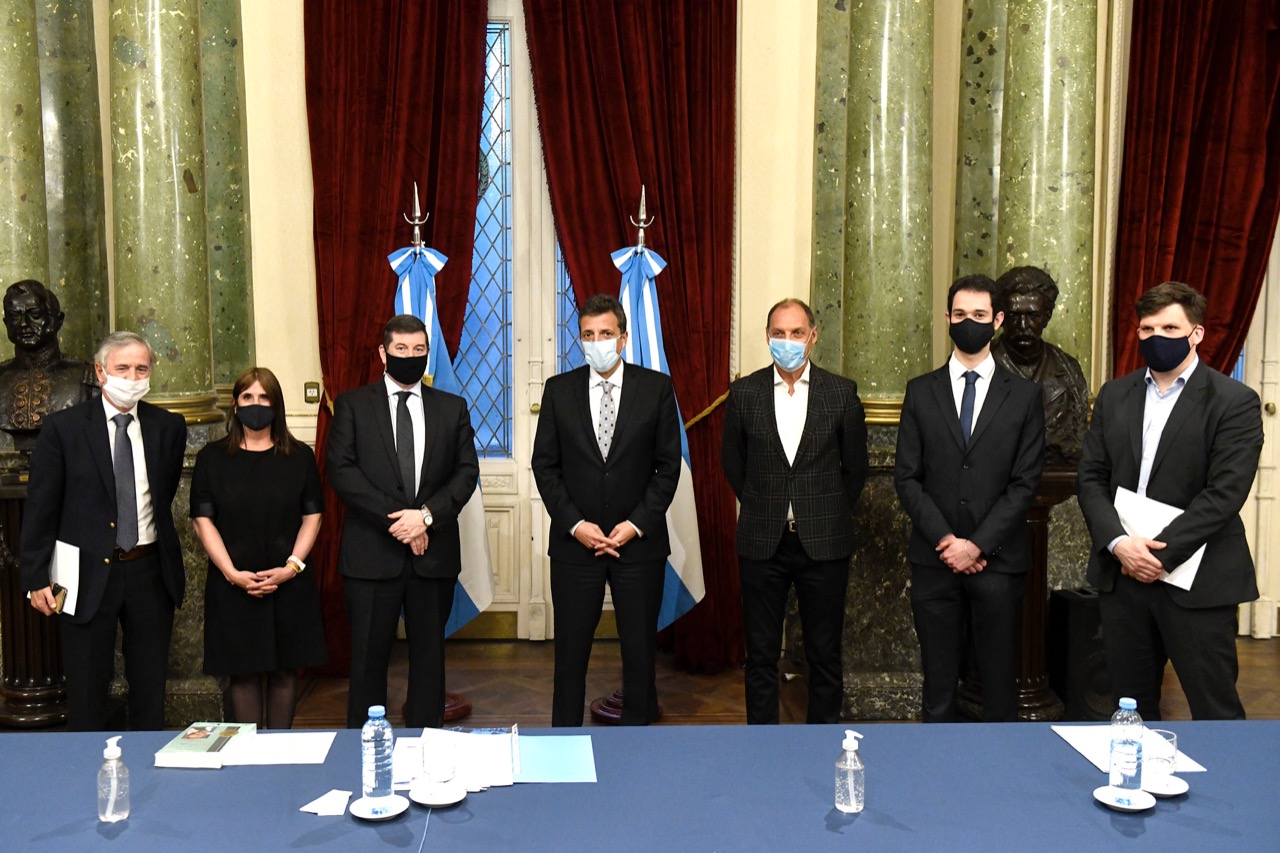 The Speaker concluded wishing all the Wiesenthal Center members around the world a good and sweet 5781.