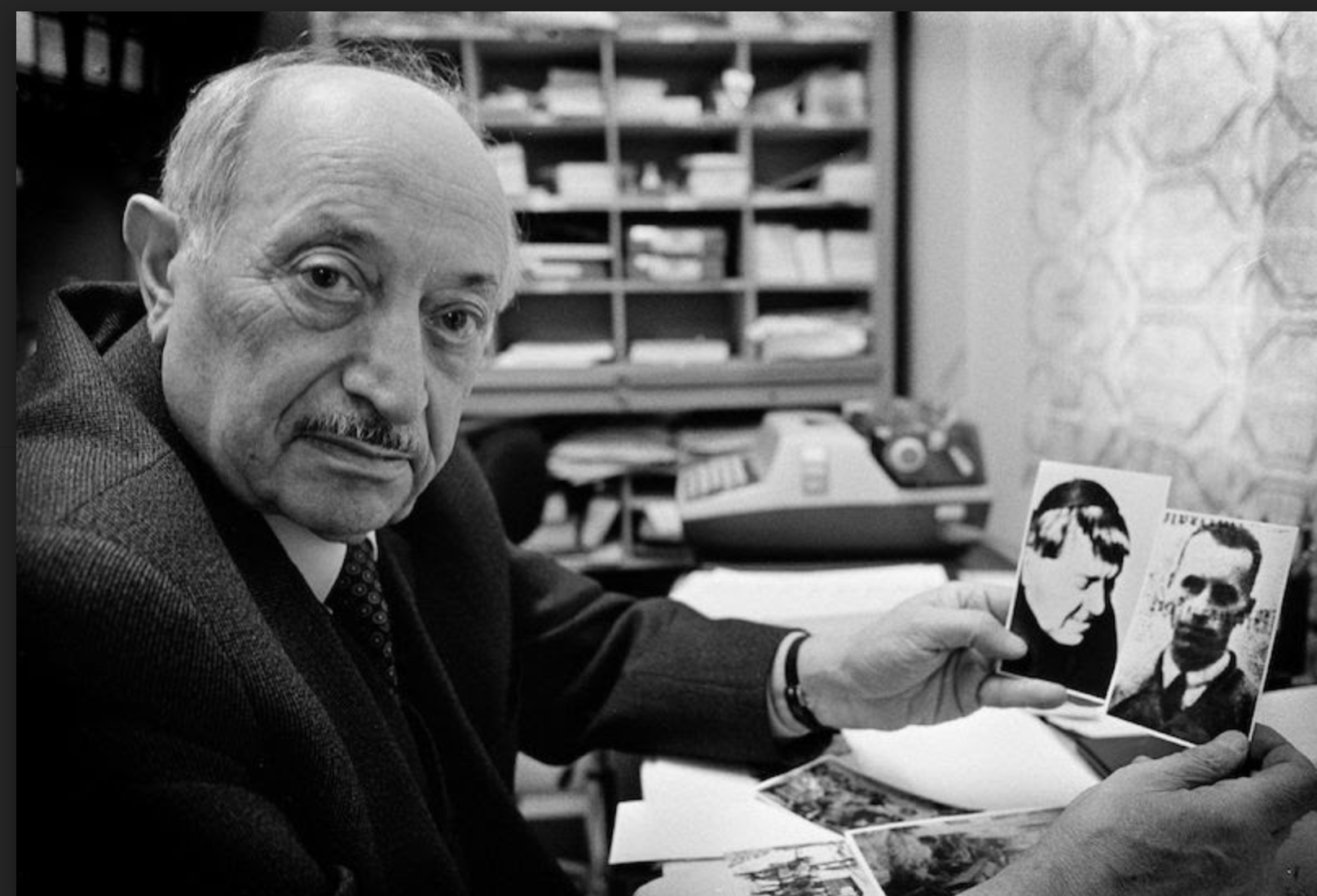 76 years ago, this week, Simon Wiesenthal was liberated from Mauthausen Concentration Camp. Miraculously surviving the tortures inflicted upon his body and soul, he was carried out of Mauthausen weighing less than 90 lbs and having paid the supreme price of losing 89 members of his family.

After the war ended on May 9, 1945, Simon wrote a letter to United States Army intelligence offering his services. He became the permanent representative of the victims. He began his work with the Army, then set up a small office in Linz, and finally moved it to Vienna. The task was overwhelming. The Allies had moved on and were now focused on the Cold War. The survivors were trying to put their lives back together. Retaining his sense of humor and singular purpose, he went out in search of the perpetrators of genocide.

But more significantly, he kept alive the torch of memory, not without considerable personal sacrifice, preserving a place in our hearts for the victims of the Holocaust. If there are places today that educate the young about man's inhumanity, it was Simon Wiesenthal who helped plant some of those seeds.

To learn more about Simon’s life and legacy, watch/stream Moriah Films’ I Have Never Forgotten You. Narrated by Academy Award®-winning actress Nicole Kidman, this feature length documentary features interviews with longtime associates, government leaders, friends and family members, many of whom have never discussed the legendary Nazi hunter on camera.